I’ve been updating here somewhat less since I’m now mostly out at my project’s field site, at a trading center in rural TA Mwambo. There in particular, and in Africa and Malawi in general, people worry about my safety. It’s basically taken for granted that Africa is a scary and dangerous place where I am likely to die. There’s some evidence for this view – I’m aware of a several cases of robbery against azungu researchers in Malawi, some of them extremely violent. And as I pointed out before, the death rate is much higher here than in the US.

But I’m not so readily convinced – that’s an unconditional mortality rate, and it’s dominated by, if not exclusively for, native-born Africans. Very few of the factors that raise the death rate for Africans have any bearing on me, just because I come here: I don’t face the same level of poverty or early-childhood malnutrition and disease, and even the limited health system is less of an issue for someone who carries mandatory MedEvac insurance. I do face the overall disease burden, but I’m fairly fastidious about HIV and malaria prevention.

What about crime and violence? Am I more likely to be the victim of a crime here? I noted above that there are lots of examples of horrific and violent burglaries here. But I’ve been robbed repeatedly in the US as well; at one pointing my house in a not-so-great part of San Francisco was robbed three times in a week, once when we were home. I also know about awful home invasions in America, some worse than I’ve heard of here. The counterargument is that my knowledge of Malawi goes back maybe 10 years (via hearsay and stories I’ve heard firsthand), as opposed to nearly 30 in the US. There’s no questioning that the US has tons of violence, though: twice in the past two weeks, crazy assholes have gotten powerful small arms and murdered tons of people for no reason there. That sort of thing basically doesn’t happen in Malawi, although there are parts of Africa where it does.

On balance, I’m not sold on this being a vastly less safe place than the US. Sure, I could still be killed by a snake or an elephant, but those are actually a lot rarer in Africa than National Geographic would have you believe. I did, however, experience the small joy of a live frog hopping under the door and into my rest house room. As a child I was pretty obsessed with frogs and never had much chance to find them, so this was pretty awesome, but the poor little guy was terrified, probably had poisonous skin, and had lots of claws and spines, so scooting him out of my room to safety was kind of nerve-wracking. 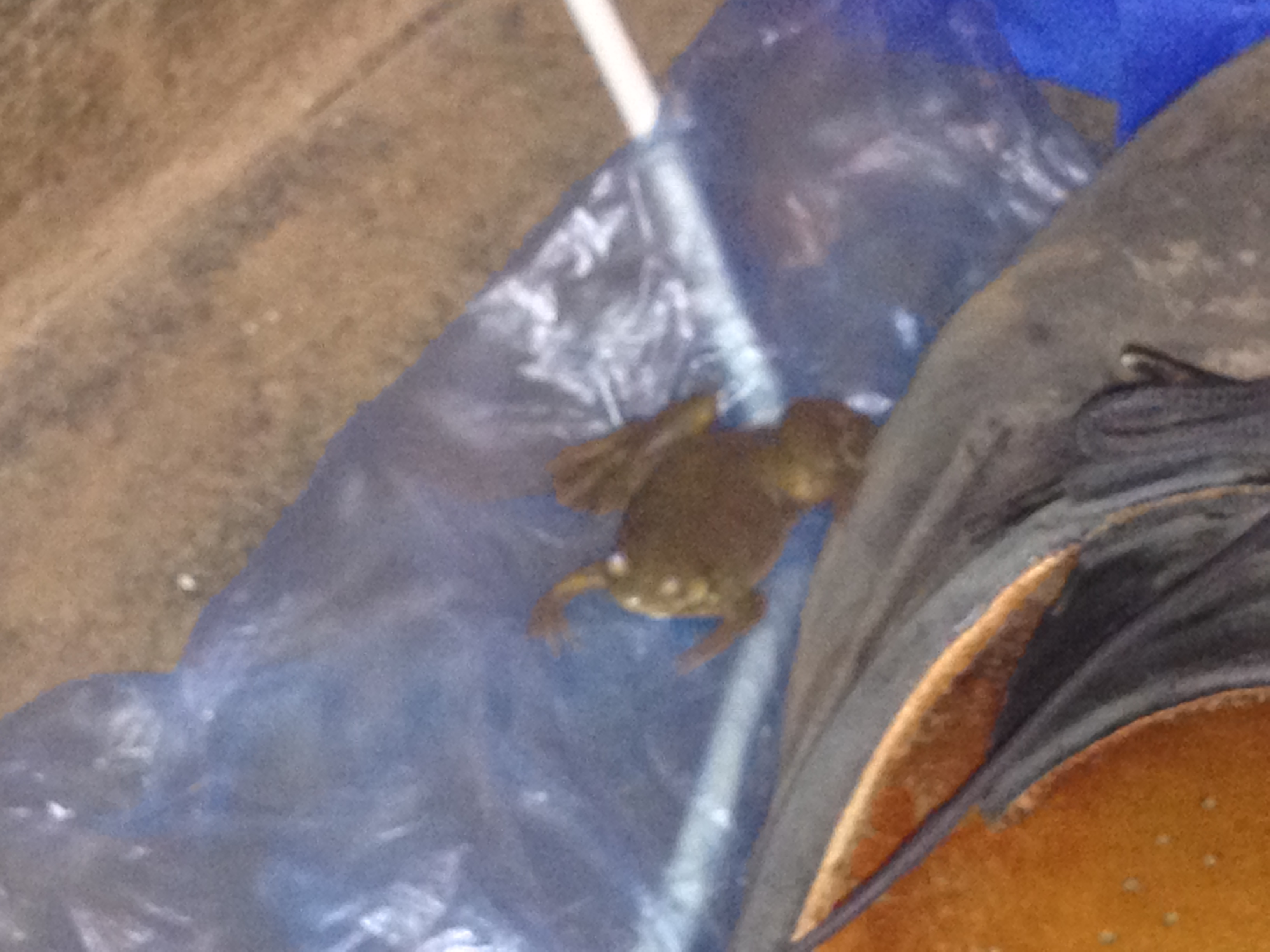 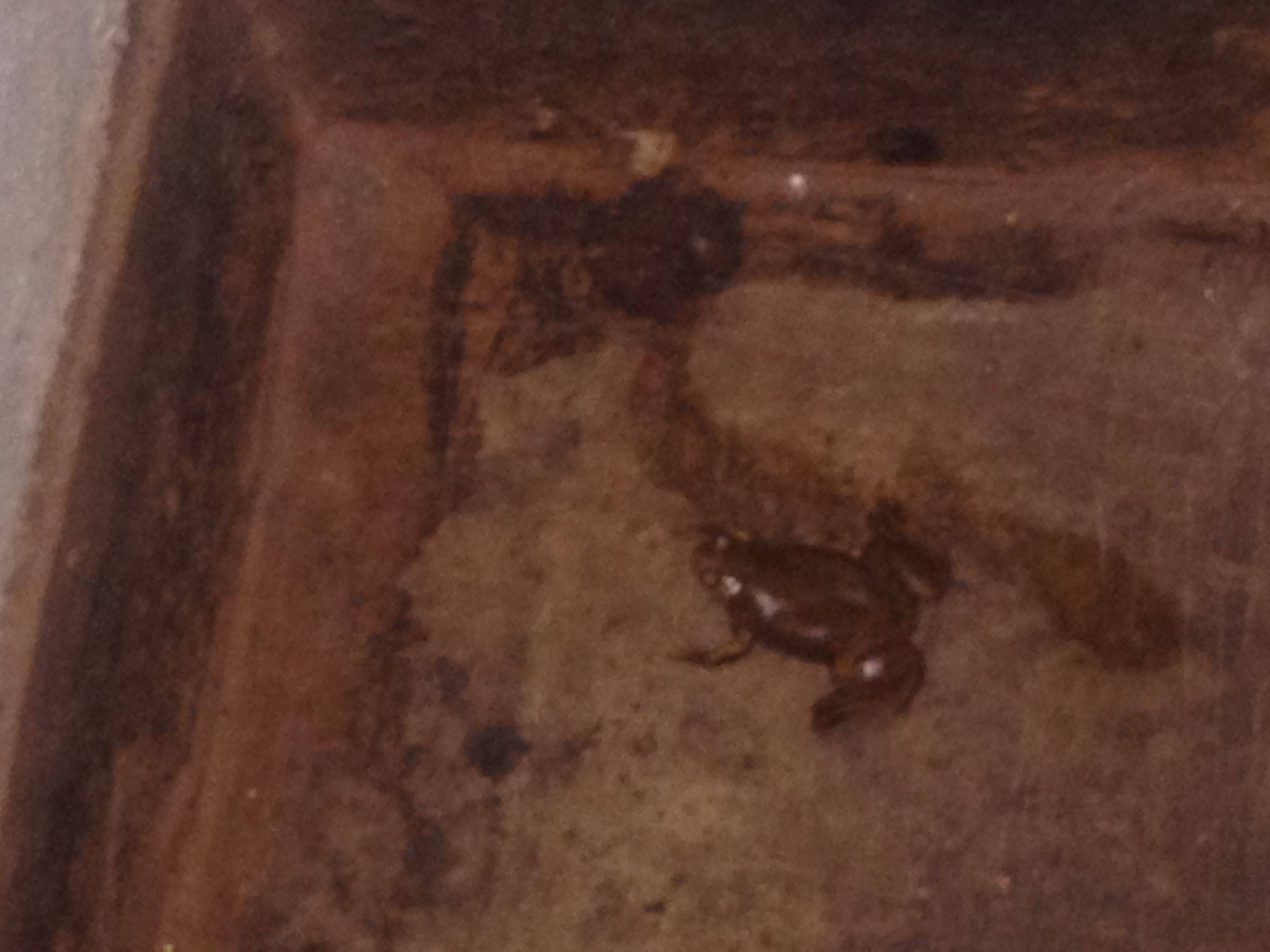 3 thoughts on “Is Malawi dangerous (for me)?”