This fascinating piece from the Smithsonian Magazine discusses the re-discovery after 40 years of a family that had lived in total isolation in Siberia, having fled the anti-religious Bolsheviks. There’s much to love about this crazy story, which has shades of Hiroo Onoda, the Japanese soldier who refused to surrender until World War II had been over for nearly three decades.

As a development economist, I love how it skewers the still-disturbingly-popular narrative of how subsistence farming is a happy, care-free existence. Deprived of the risk-sharing that even very rural modern economies now have, the Lykovs lost their mother in a famine. Without specialization and trade, all of their possessions fall apart and they end up hunting in the Siberian winter without shoes. Going off the grid and living off the land, as it turns out, is pretty awful.

Even more delightful is something the article doesn’t address directly. The Lykovs fled because of religious persecution, but also because of a broader rejection of modernity and change. They went to the woods to adhere to their timeless traditions of Old Believer Christianity and simple potato farming. Potatoes, indeed, are the lifeblood of their simple, autarkic economy. By the time they were rediscovered, potatoes were virtually all they ate and they even used the peels to make the floor of their hut.

Potatoes are certainly an important aspect of Russian culture – Russia production comes in third in the world – but they are far from timeless. They are a New World crop, and hence their consumption outside the Americas dates back only a few hundred years. This is a pattern I’ve happened across over and over as I’ve interacted with different cultures around the world: many valued traditions have much shorter histories than the people practicing them imagine. This is exemplified by food. Maize (corn), for example, is absolutely central to Malawian culture – it’s far and away the dominant component of people’s diets, and people grow it in literally any patch of open dirt they can find. Here’s a small corn-growing operation that I spotted between two clinics and a church in downtown Zomba: 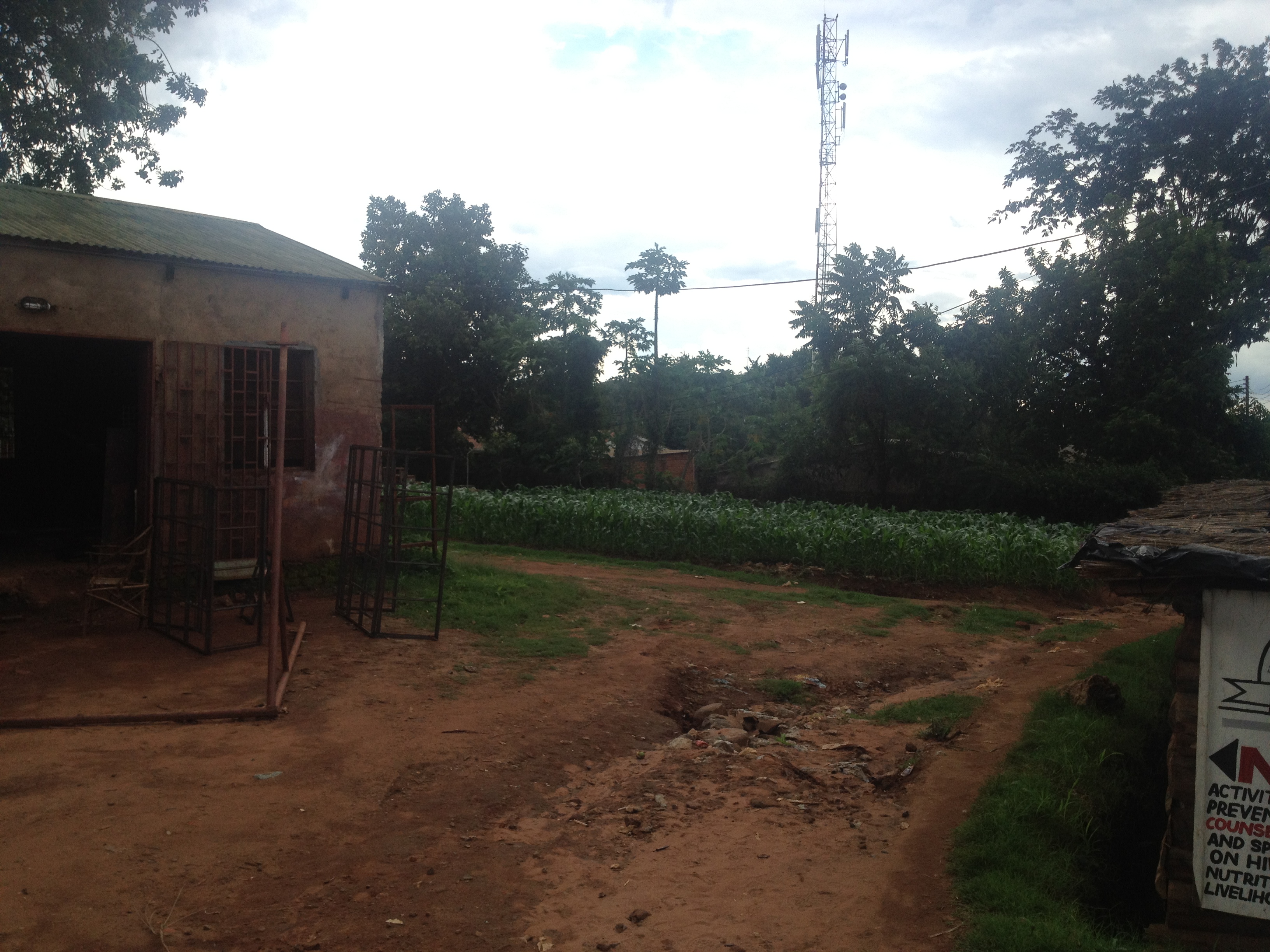 This is hard to square with the fact that people only corn in this region in the late 1800s. Other cases abound: capsicum peppers in Indian food and tomatoes in Italian food are two items from the list of New World produce that plays a key role in the traditional foods of Old World societies.

A lot of development work comes down to changing the local culture, and some people object to that in principle. The big shifts in what people have traditionally eaten highlight the fact the culture changes all the time, and more rapidly than we might imagine. They make me a lot more comfortable with the idea of targeted attempts to change aspects of a local culture to improve society as a whole.